Overview: What are fungal infections?

Fungal infections are infections caused by fungi, organisms related to moulds, mushrooms and mildew. They live in the air, water and soil, and on plants. About half of all fungi are harmful to humans. Fungal infections are rarely life-threatening, but they can be contagious and can lead to a number of skin conditions, including:

Each fungus has adapted in a particular way to thrive in specific parts of the body. For example, the fungus associated with nail infections lives on the keratin (protein) in the nail, whereas the fungus that causes athlete's foot lives on the dead skin between the toes. 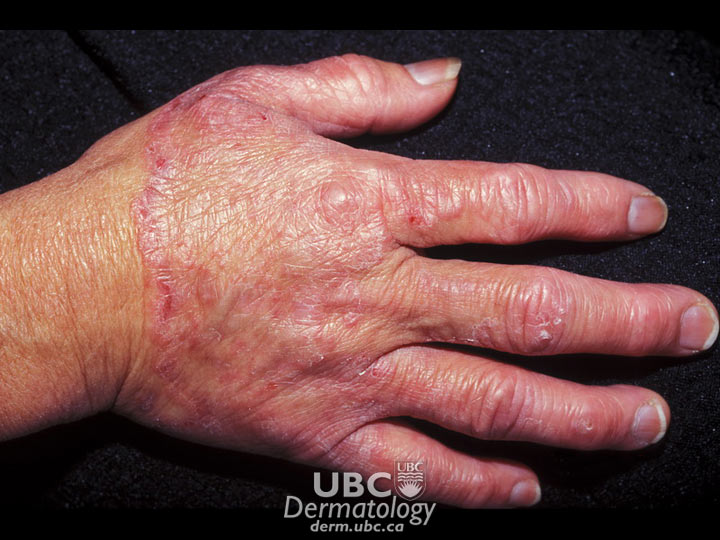 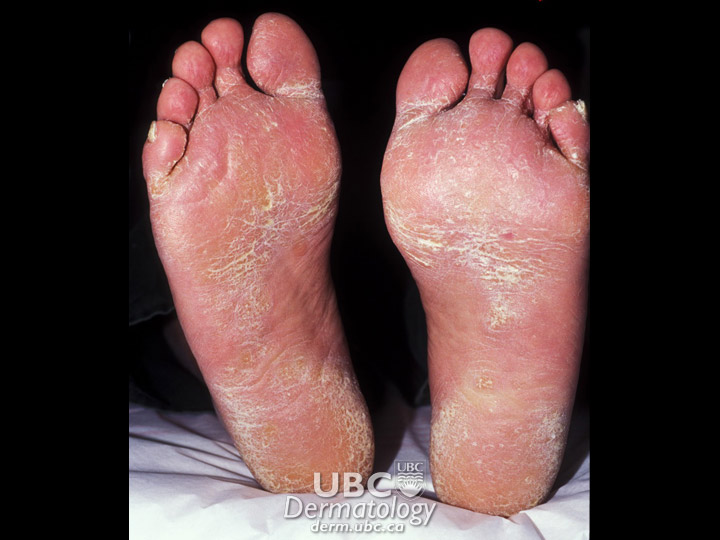 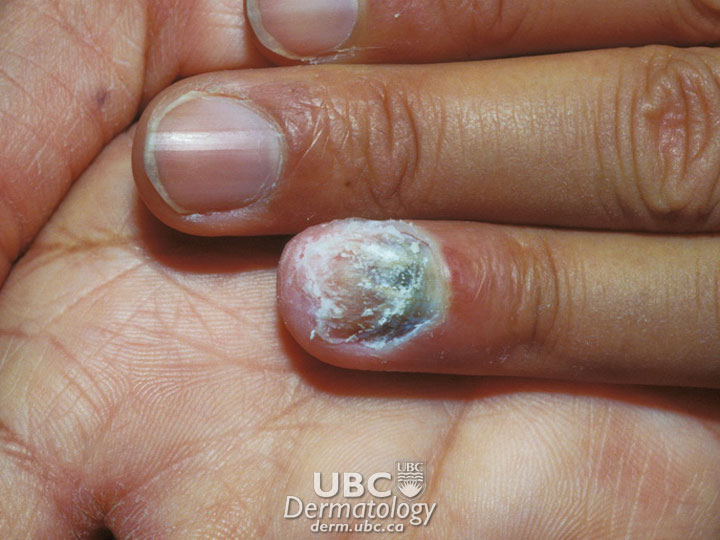 Risk factors for fungal infections include:

Current data on how many Canadians have fungal infections are lacking, but it is unlikely for an individual to experience an internal infection unless they are taking antibiotics or their immune system is compromised. A 2005 study found that 2.9 out of 100,000 people per year in the Calgary Health Region developed invasive Candida species infections, with the extremely young, old and ill being most affected.

External fungal infections, such as scalp infections and athlete's foot, are less serious but more common, especially in humid regions, because fungi thrive in damp conditions. The abundance of over-the-counter treatments reveals how extremely common they are. One 16-nation study, involving some 90,000 older adults, showed that 50 per cent had some symptoms of athlete's foot at the time of the study. And candidiasis is one of the primary reasons women make appointments with their doctors.